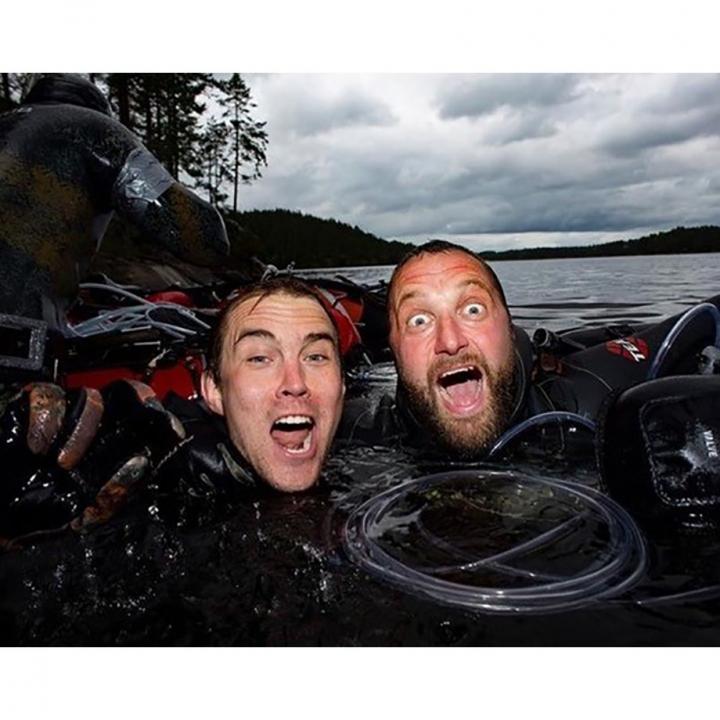 REPORT ABOUT THE FINNISH CHAMPIONSHIP 2020

“Finnish Spearfishing Championship 2020”, which was held in a freshwater lake, is now finished and the athletes did their best!

Of course, the Pathos athlete Mr Kim Jaatinen was there too!

He is a Finnish athlete who started Spearfishing at a very young age and until now, not only has he taken part in great Championships, but has also been a winner. Some of the championships he has participated in are “Finnish National ranking”, “Nordic Champion” and “World Championship participation”.

Here are some of his words about his experience from the “Finnish Spearfishing Championship 2020”, where he managed to take the 2nd place, doing his best among his equal competitors :

«Finnish Championships in Lake Suvasvesi! The first time ever that this championship was held in a lake and not in the Baltic Sea. The scouting days were difficult, with heavy rain and strong winds. The first day turned out better than the scouting, and I was in the third place, but only had 42% of the leaders points. The second day was also much better than in the scouting, and my places held nice fish. I rose to the silver and almost managed to catch the leader, but because he had 55% of my points, he did win. I'm very glad he did! He is my very close friend and "little brother" Eliel Kilkki, who has never won the Finnish Championships before!»

Excellent job to all of you!!!